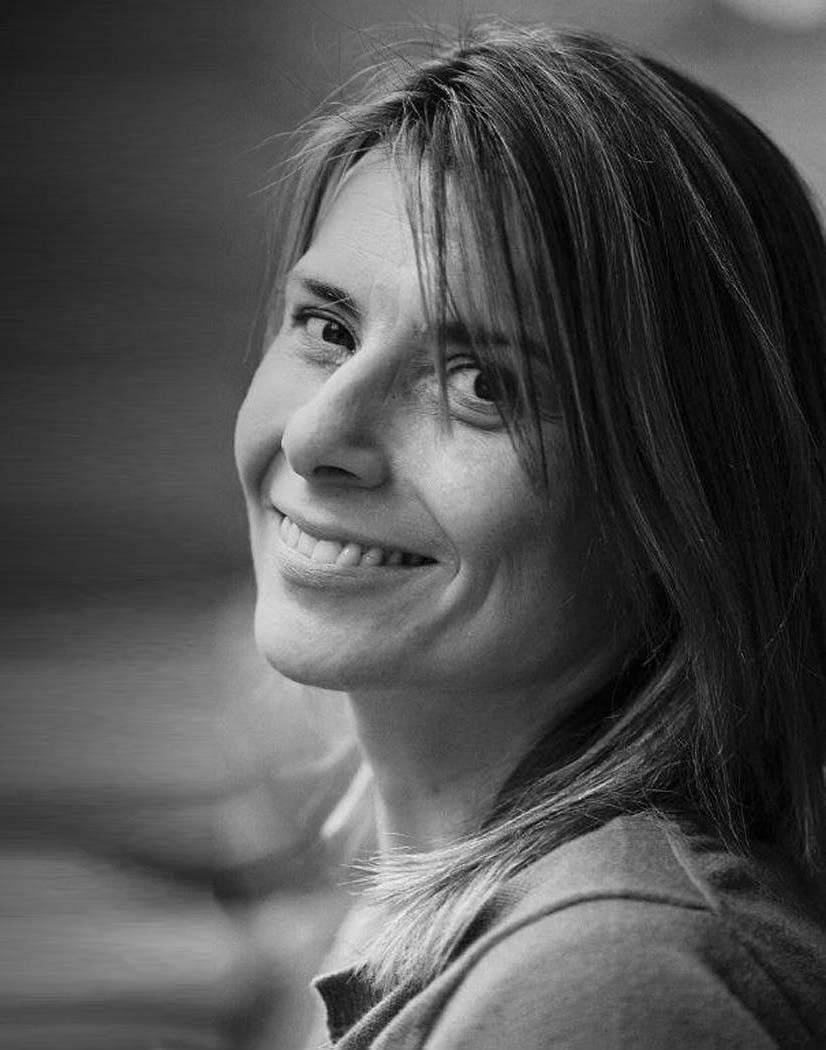 With over two decades of marketing and communications experience, Maryse Camelan has proven to be a dynamic, creative, resourceful and accountable professional

She began her career at Sanofi Pharma International before moving to the High-Tech industry. Hired by Apple Computer, she was quickly appointed PR Manager and launched successfully the first products dedicated to the consumer market while dealing with corporate matters.

In 1997 she joined Hewlett-Packard to develop the PR business and was rapidly appointed to the position of Communications Manager entering the Board of Directors and managing a team of up to 12 people, plus a large number of vendors. At this position, Maryse brought to HP France the 'Grand Prix' award from the TopCom 2002, the leading event for marketing professionals in France, and was part of worldwide leadership teams to enhance HP business practices

In 2004 Hewlett-Packard EMEA asked Maryse to join the global corporate team, in charge of the rebranding for all European and Eastern Countries. At this position, Maryse successfully helped HP to reinvent itself, becoming a key-player with HP subsidies in Europe and playing a role of advisor with the Headquarters. At this time, HP won some prestigious awards such as the corporate campaign of the Year in Advertising for the UK market, Brand of the Year for the Russian market. Maryse successfully built the first Cannes film festival sponsorship for HP, working across divisions and creating its global marketing plan.

As a 'polymarketer', Maryse strives in bringing in the US some eye-catching exhibitions using her savoir-faire to build powerful partnerships. Such was the case for the YSL Retrospective that took place in Fall 2016. She introduced both parties in this deal and spearheaded a partnership with Mattel who brought special Barbie dolls dressed-up with YSL outfits.

In addition, Maryse is Vice-President at the French American Cutlural Society (FACS San Francisco) where she resides and member of the Communications Board of Mary's Place (Homelessness non-profit in Seattle).